It was in 1908 that the Japanese professor Kikunae Ikeda identified this new flavor, by tasting a broth of seaweed.
He does not recognize any of the four basic flavors known until now (sweet, salty, sour, bitter).

He called this new Umami flavor, which can be translated as tasty.

Since the 1980s, proponents of the four flavors theory have added this fifth to their typology, and retained the name of umami.

Welcome to our restaurant,

Here, in our little box, with only 16 seats, simplicity and conviviality is our motto. Alone in the dining room, Jessica will take care of you.

In the kitchen, it’s René, also alone, who will cookfor you.
Fusion, fragrance, creativity, tasty, simplicity, are often the words that discribe our cooking. But in fact,my cooking, simply reflects my experience and my desire to do well.

What we are proposing,

In a space, often smaller than your own kitchen, there is no place for "a la carte" dishes.

Just 2 menus, that really let the products, my envies, my travels, my influences speak for themself.

So once again,
welcome to Umami... 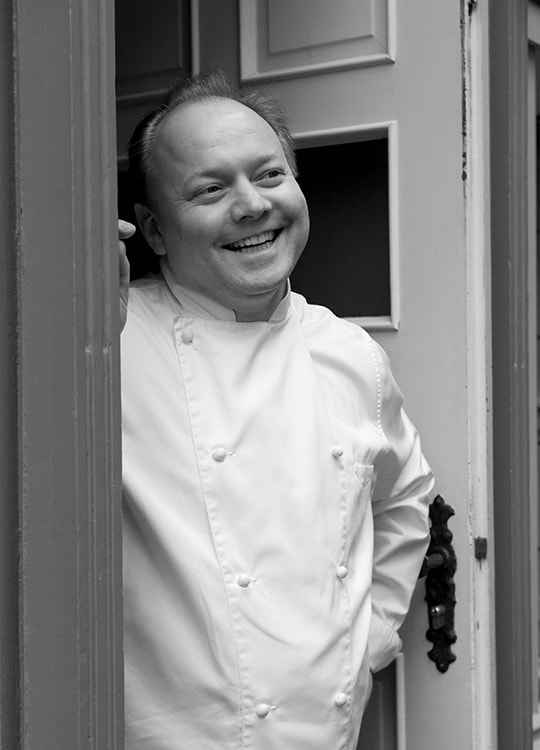 SEEN THE NATURE OF OUR KITCHEN AND THE PERMANENT USE OF SOJA SAUCE, WE CAN NOT ACCOMODATE  ALLERGIES AS WELL
AS GLUTEN , GARLIC AND DAIRY PRODUCTS

SEEN THE NATURE OF OUR KITCHEN AND THE PERMANENT USE OF SOJA SAUCE, WE CAN NOT ACCOMODATE LAST MINUTE ALLERGIES AS WELL
AS GLUTEN, GARLIC AND DAIRY PRODUCTS 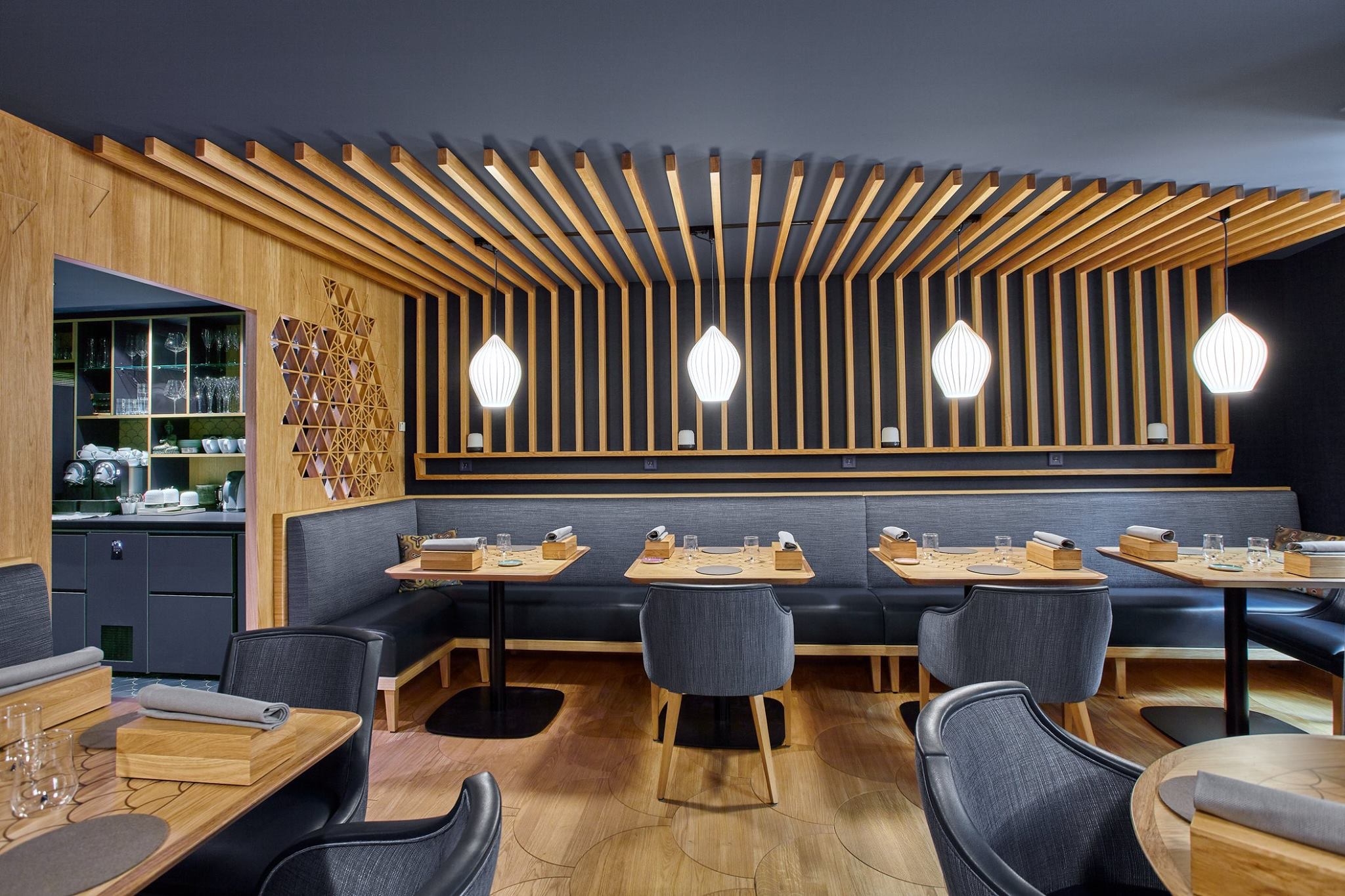 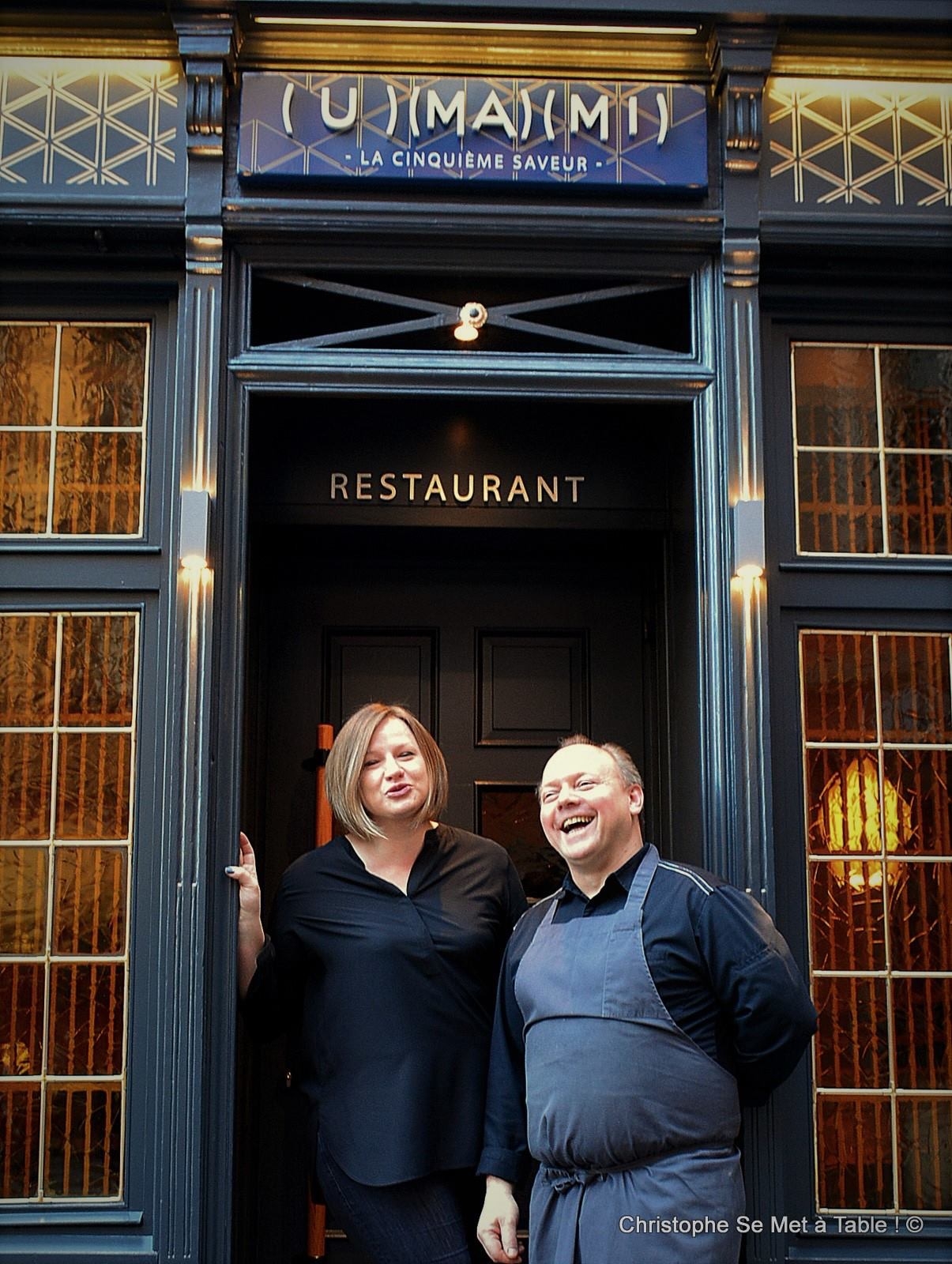 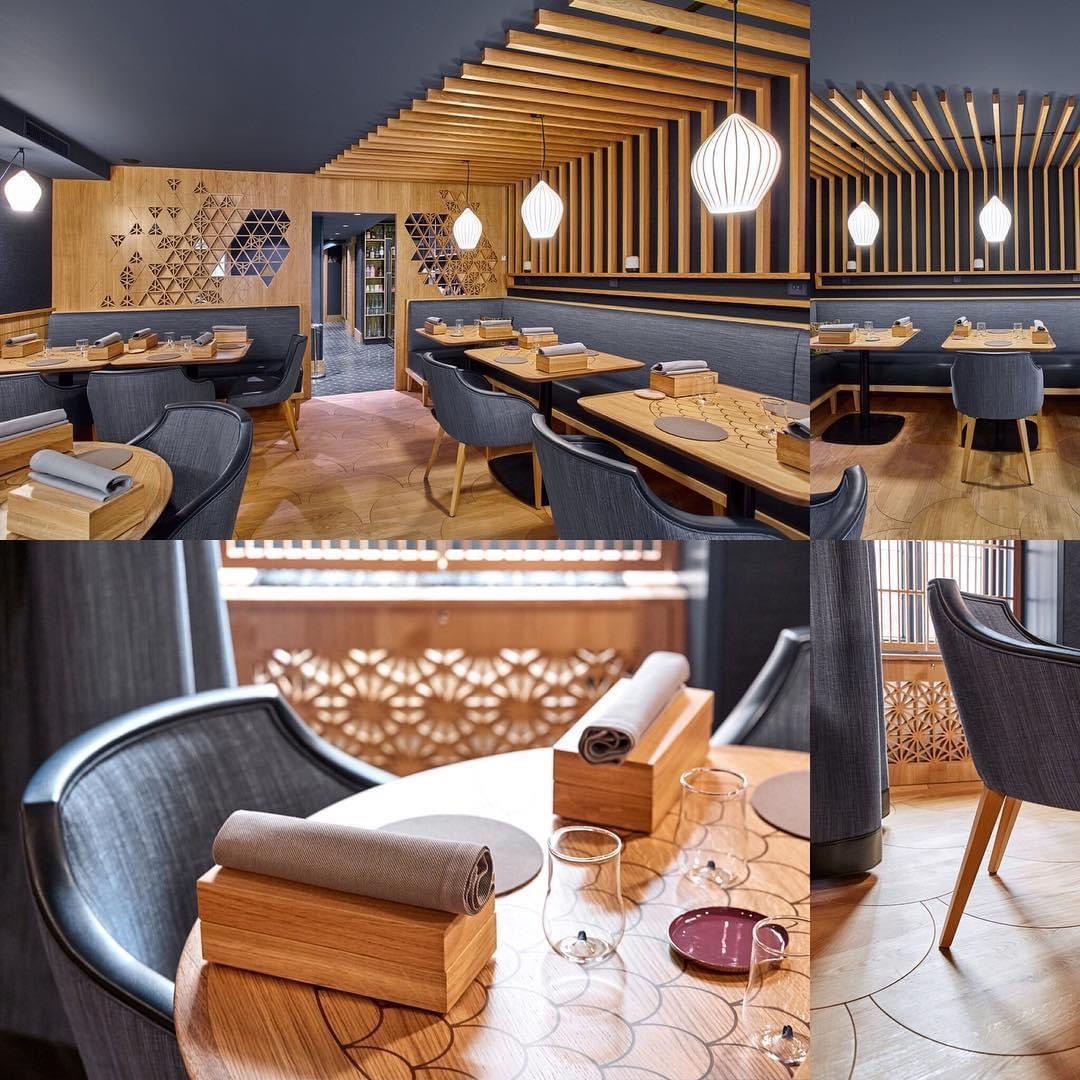 Modern cuisine with world influences is offered in a sleek elegance.

We are not able to accommodate table more than 6 people. 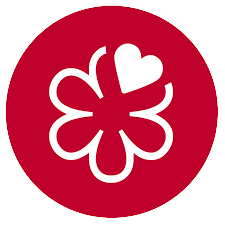 The restaurant is closed Saturdays and Sundays